Computer scientists from the University of Texas at Dallas have created a new innovative AI system that can tackle cheating in online multiplayer games effectively. 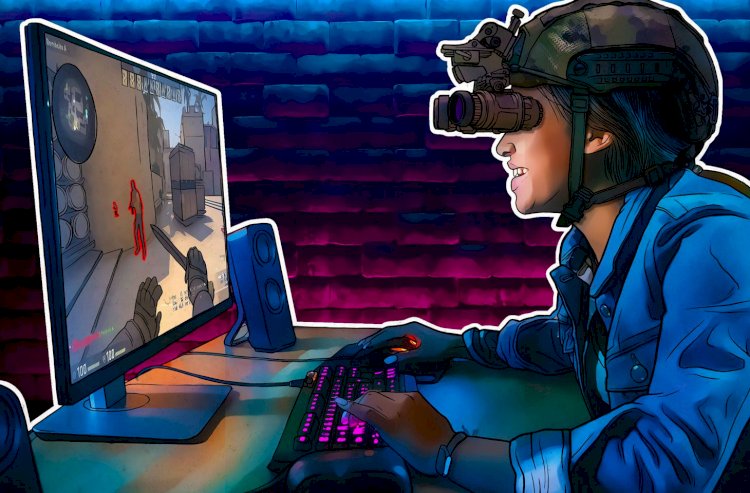 The University of Texas at Dallas have developed an antidote that can effectively flush out hackers in Counter-Strike: Global Offensive but can work for any massively multiplayer online video games (MMO).

Counterstrike: Global Offensive is a massively popular game globally, wherein individual players work in teams and can start as Counter-Terrorists or Terrorists, in the game players, have to defuse bombs, plant bombs and rescue hostages. The in-game currency system is in place which players can use to buy in-game weapons. Since CSGO is a massively popular first-person shooter game, many hacks and cheating software are available online which can tarnish players gaming experience.

Cheating in-game results in undue advantage and extremely bad gaming experiences for players. Some players are spotted using hacks in official tournaments but using it casually also affects the game in the long run. To tackle this problem, Computer scientists from the University of Texas at Dallas have seemed to found a solution, Researchers claim that the anti-cheat system that has been developed can be used in any massively multiplayer online (MMO), a game that communicates by sending data traffic to the central server. The UT Dallas Website adds that primarily the system is developed to work around Counter-Strike, but can be used to MMO's as well.

However, detecting cheating in MMO is not that easy, because the data that goes from a user's computer to a server of the central game is encrypted. In earlier times, the only possible way to detect a cheater was by going-through the decrypted game logs. Although, this new antidote that is built would bypass the decrypted data problem by analyzing the encrypted data traffic to and from the server in real-time, said an official release.

"For the study, 20 students from the university downloaded Counter-Strike and three software cheats: an aimbot, which automatically targets an opponent, a speed hack, which allows the player to move faster, and a wallhack, which makes walls transparent so that players can easily see their opponents", added the release.

Observing the data, researchers looked at the small packets or bundles of information that travels in different sizes of data packets. The packets varied depending on the contents. Researchers particularly observed factors like the quantity of incoming and outgoing packets, their size, the time they were transmitted, the direction they were heading to and how many were clubbed in a burst (also called as consecutive packets). change in patterns of data traffic was used to detect a cheater, and the information on the pattern was implemented into the machine-learning model to rectify the cheater.

The researchers also made and revamped the statistic model, based on a small set of gamers and it will work the same reflecting on a large number of players. They also claim that video game giants can incorporate this mechanism to their own data to develop their own software to eliminate cheating. "Our aim is to ensure that games like Counter-Strike remain fun and fair for all players,” said Dr Latifur Khan, an author of the study on the research, and professor of computer science and director of the Big Data Analytics and Management Lab at UT Dallas.