These accounts were banned in the course of the last 2 weeks. 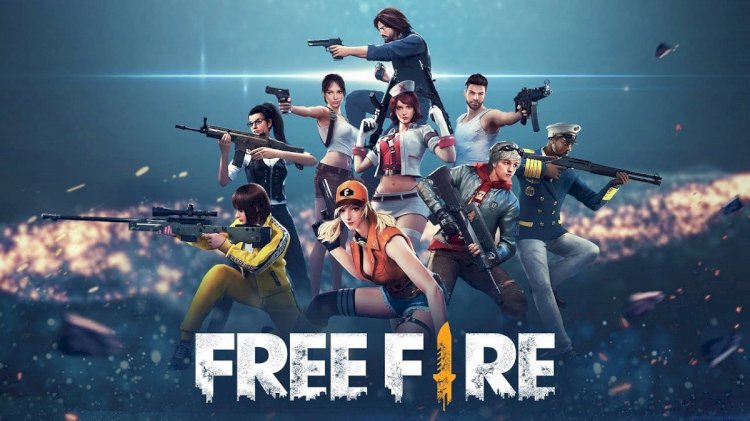 Garena has revealed on Facebook, that the developer has banned a total of 862,818 accounts in last two weeks for cheating in its free-to-play game Free Fire.

The post released an image titled 'BAN NOTICE' stating the numbers and amount of percent audience that witnessed ban. The image can be found below:

The largest share is the 33%, who were banned for using auto-aim software, followed by 26% who used a different software which would let them see-through walls and reveal enemy positions on the map which gives them a clear advantage in the battle. Also, 30% were banned for using teleport hack.

However, the most spectacular data the image reveals is that 54% of accounts were banned without being reported by players. Meaning, Garena is definitely powering a super-efficient cheat detection system.

“We’ll be back with more updates in the upcoming week,” Garena added. “Do ensure to not team up with players who cheat or use any application that may modify the game file.”

The previous wave ban platform noticed was a few months ago in May which eliminated around 3.8 million cheaters.

Surefour is not returning for the upcoming Overwatch League Season