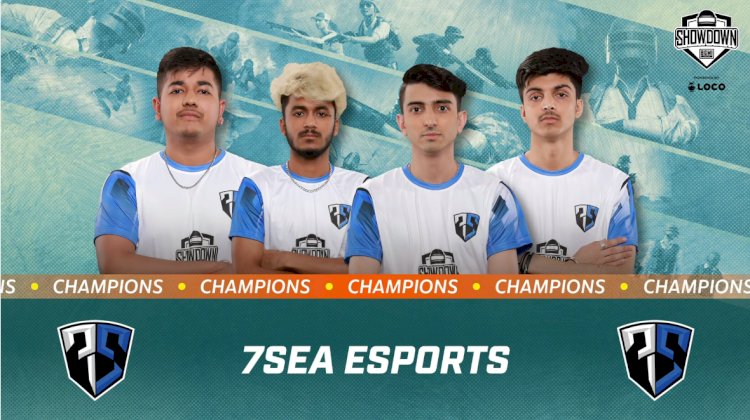 After an outstanding performance in the finals which were played across six maps, 7Sea Esports won the BGMI Showdown 2022 title with a total of 92 points obtained from 2 Chicken Dinners, 51 placement points, and 41 finishes. With their win, they have earned INR 5 lakhs and, more importantly, a ticket to the PUBG Mobile World Invitational Afterparty Showdown, which will be held in Riyadh, Saudi Arabia, and will feature a huge $1 million prize pool.

Spraygod of 7Sea Esports won the MVP award and INR 50,000. The prizes for the highest grenade finishes and the longest finish distance went to Team XO members Fierce and Driger. Additionally, both of them received 50,000 INR as well.

Gravity Media and ESL Gaming collaborate to present the live broadcast of a major...