A total of 32 teams are competing. 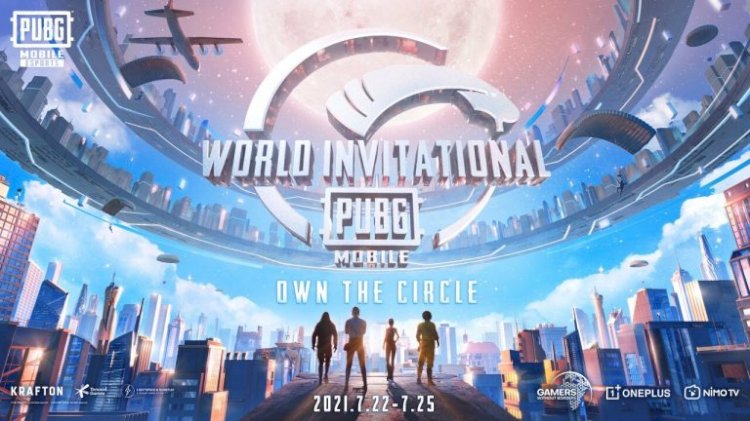 The PUBG MOBILE World Invitational (PMWI), a $3 million online charity competition comprising western and eastern teams, has been announced by PUBG Mobile and Gamers Without Borders.

NAVI, Ghost Gaming, Team Queso, Team GODSENT, NASR Esports, and Team QLASH are among the teams playing in the event. The UK representative for the competition is Lakonostra MVP. PMWI will have 32 teams competing in total.

The winning teams in each division will be allowed to select from a list of Humanitarian Aid organisations to receive their prize pool share.

We are getting closer to the start of the PUBG MOBILE WORLD INVITATIONAL with only 6 days left!

Comment below who will be the MVP of #PMWI EAST? Watch the action live from July 22-25!#PUBGMOBILE #OWNTHECIRCLE #PMWI2021 pic.twitter.com/Wame4D68aR

James Yang, Director of PUBG Mobile Global Esports, said: “Following the success of PUBG MOBILE World League Season Zero and PUBG MOBILE Global Championship in 2020, I am excited to share that we are yet again expanding our global tournament offering with the World Invitational.

“We are dedicated alongside Gamers Without Borders to continuing the fight against COVID so are thrilled to announce the $3m charity donation being made as part of the tournament.”

The event will take place from July 22nd to July 25th, with teams playing in 20 matches over three maps: Erangel, Sanhok, and Miramar.

“Now, with Tencent supporting the cause through this partnership, we can further spread the message to leave no one behind while delivering a one of a kind esports competition for our viewers.”

The smartphone company OnePlus has been listed as the event's sponsor, while Nimo TV, a live streaming platform, has been named as a media partner.