Drones are serving a new purpose. 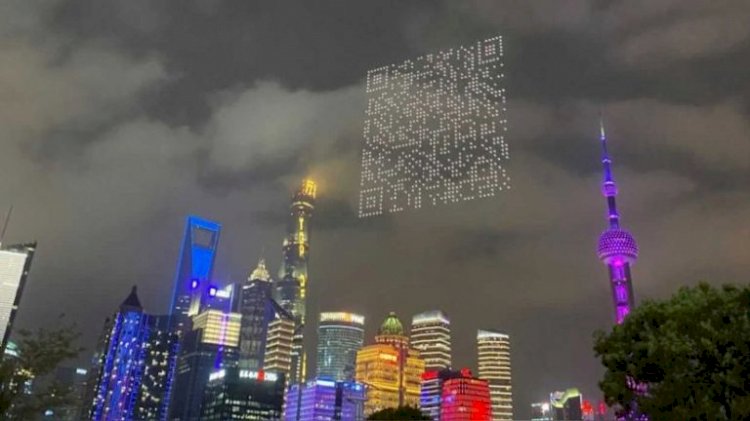 Drones are a fascinating piece of technology and have been used for several purposes. The latest use of drones is even more interesting, a video game developer promoted its game anniversary via a drone show.

A huge demonstration of drones was organised recently by its creator(Cygames) to celebrate the anniversary of the game 'Princess Connect! Re:Dive'. It's the same developer that created "Honkai Impact 3rd" and "Fate/Grand Order".

Total of 1,500 drones were flown for the occasion into the night sky of Shangai. The viewers who were present on the spot saw the drones come together to display things like video game logo, characters from the game and even formed a big QR code towards the end. The QR could be scanned from an individual's smartphone and would redirect to the game's website offering a download of the game Princess Connect! Re:Dive.

Developer Cygames has been practising QR Code advertisement for a while. Even for the initial launch of this particular game in 2020, buildings were coloured with scannable QR codes.