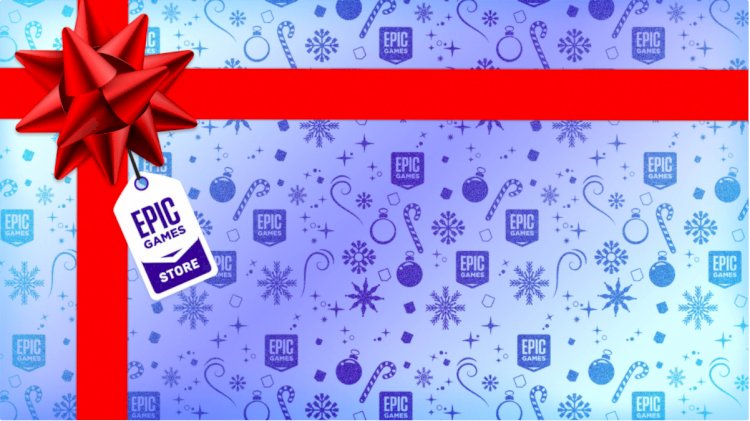 Epic Games has previously given off some of the most popular games for free including Watch Dogs 2 and GTA V. Once again, Epic Games has decided to your very own favourite Santa for coming holidays. Not one or two, but a total number of 15 games will be given out for absolutely free from the side of Epic Games.

The gifts distribution starts on the 17th of December and will be running until the year ends. From 17th, each day a game will be available to download for FREE for a timeframe of 24 hours. Once claimed, the game will be of that user to keep for a lifetime.

And no, there's nothing to be done additionally for being applicable to snatch the free game giveaways. All one needs is a simple account on the Epic Games Store which one can sign up by an email address. No active subscription or payment credentials are needed to be entered. I repeat, just a simple account on the platform and that is all. 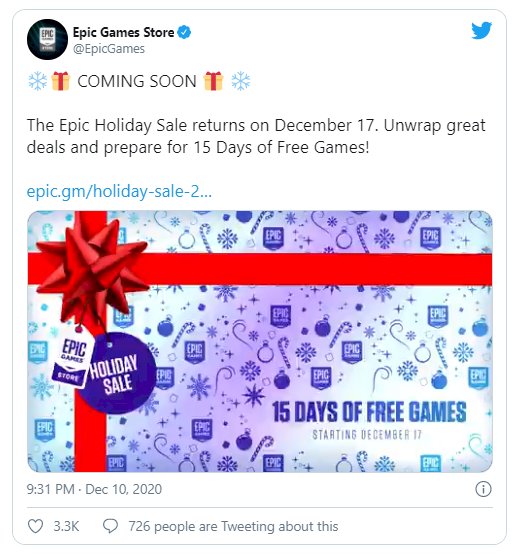 "We’re getting ready for the season of giving with our most festive sale of the year! The Epic Games Store Holiday Sale begins on December 17, and we’ve got some goodies in store for you," states the Epic Games release. "Unwrap deals up to 75% off, but that’s not all.... Also starting December 17, we’ll be giving away a new game each day for two weeks straight - that’s right, it’s 15 Days of Free Games! Each game will be free to claim for just 24 hours, but they’re yours to keep forever. Happy (Early) Holidays, everyone!"

Precise details aren't known yet about which games will be given out from Epic Games. However, one can have some expectations as Epic Games hasn't disappointed in the past.