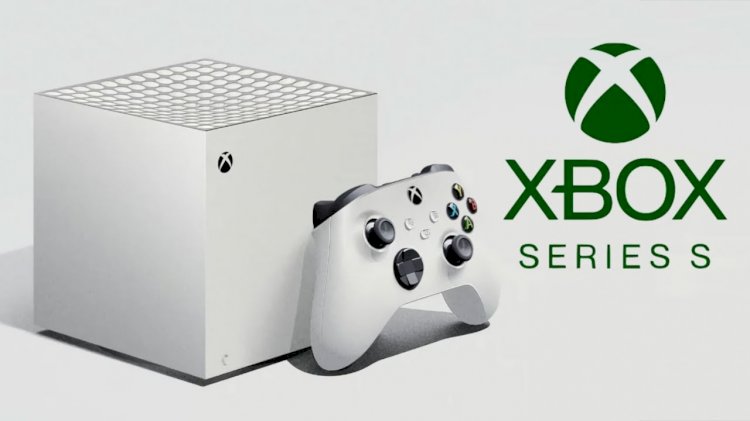 Microsoft officially reveals the price of Xbox Series S which is set to be similar to the current-gen Xbox One X and Xbox One S.

As confirmed by Xbox, the Xbox Series S will be priced for $299 and will be the “smallest” console as of yet.

A firm release date has not been yet revealed by Xbox, although WindowsCentral cites its own unnamed sources that have confirmed: “10th November” as the official release date for Xbox Series S and Xbox Series X.

The website cites that Xbox Series X will retail around $499 however it’s not yet officially confirmed by Xbox it’s a speculation.

The Xbox Series S looks like a compact powerhouse which is capable enough to provide a lag-free experience to its owners.

PlayStation however, is yet to officially release any statement regarding its next-gen console lineup.