The answer is no. 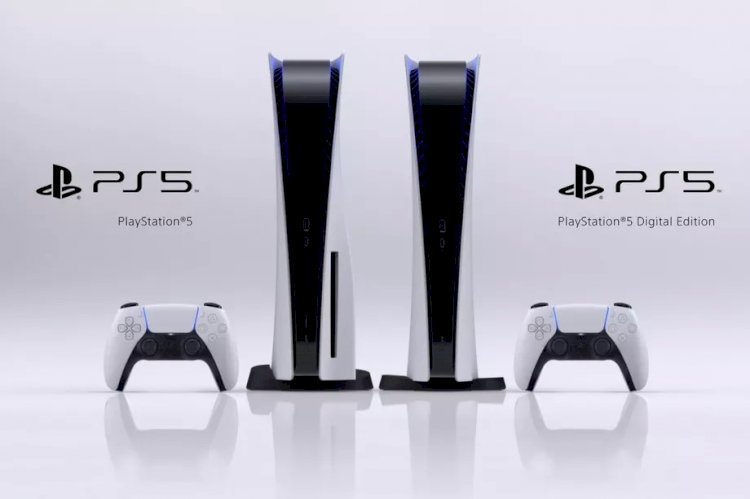 The PS5 is bound to release worldwide in the upcoming month and pre-orders to it have already started at many places but there's no word about the Indian region. However, Amazon India has been telling customers that pre-orders will start at the Amazon Great Indian Festival which is happening only two days later on the 17th of October (a day early for Prime subscribers). Also, a few Sony Centers have been taking cash deposits for pre-orders.

The spokesperson’s replies remained similarly aligned to ’no’ when asked if pre-orders would be limited to a particular set of retail partners.

There have been multiple incidents before, and all the fans are put to rest for the being who were asking if the rumours are true.