Reportedly developers have found a rare audio bug in all maps 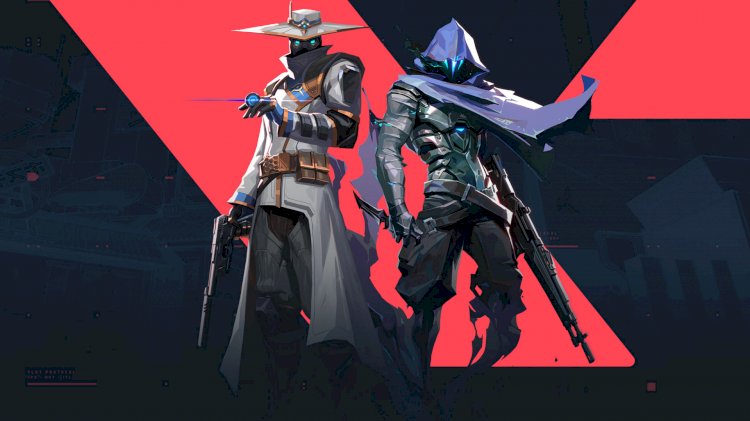 Riot Games developers have found a rare audio bug in all maps with the release of the new Act III. In order to fix this, Riot Games has decided to temporarily shut down rank as the developers want to get the new map tested as soon as possible. Rank pushers will have to hold their horses before starting their rank push journey, in the new Valorant’s Act III.

Patch stability talk: we've already found one (rare) audio bug (on all maps) but want to get Icebox testing as soon as possible SO...

We're shipping this patch with ranked entirely OFF, beginning with NA/BR/LATAM in ~10 hours (downtime at 6am PT, back up around 9-10am PT) . . .

Riot’s goal with this temporary halt is to fix the audio bug and stabilize the new patch update, as soon as possible. Downtime for the new patch will begin periodically for North America, Europe, Brazil, LATAM, Korea, Japan, Oceania and APAC, Turkey, MENA, CIS region.

Valorant Act III is extremely exciting with a lot of new in-game content – new battle pass, gun skins, new map, an Australian Swiss Army Knife Agent - Skye. The new map will be available to play for unrated, deathmatch, spike rush. Later on, it will be included in the competitive map pool as well.