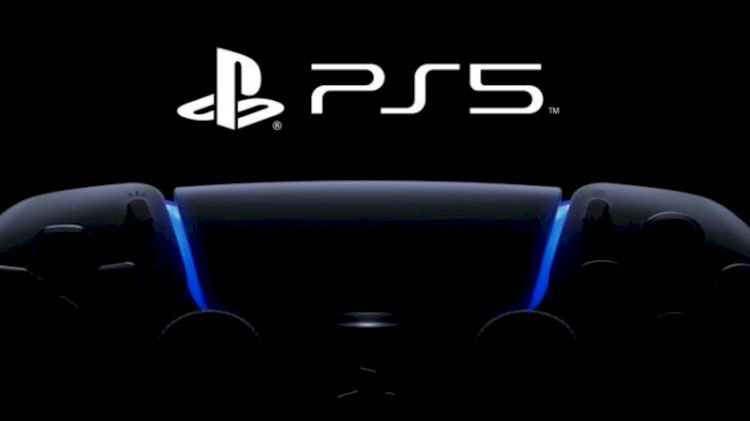 PlayStation 5 showcase took us a step closer in knowing what the next-generation console would be offering. Also, prices and release dates were confirmed. No, we don’t have to wait until Christmas. PS5 is coming on 12th of November - only two days after the Xbox Series X launch.

The original trailer was released about three months ago and today we’ve got another look at Spider-Man: Miles Morales which briefly reveals gameplay details. In the footage shown Spidey is dealing with threats happening around his hometown Harlem.

Spider-Man: Miles Morales has a price tag of $50, one can also choose to opt for a deluxe version which is priced at $70 which and bundles Marvel’s Spider-Man with it. It is going to be a PS5 launch game, meaning it will be made available with PS5 on 12th of November.

The long rumoured surrounding Harry Potter universe is now a reality for all the Potterheads. It’s going to be called Harry Potter: Hogwarts Legacy and shows a timeline based in the 1800s. It’s an open world where you can break or mend the world as per your choice with your wizardry skills. The game will be released in the next year, 2021.

The RPG franchise Final Fantasy coming from the developer Square Enix bagged in a slot at the showcase event to debut the next iteration game trailer. Titled Final Fantasy XVI will be a Sony exclusive. The reveal trailer focused on the game’s fantasy elements with combat around it. And by the looks of it, it is definitely looking so refined to be called as a PS5 title.

We all knew it was coming after announced a few months back but after the wait Alas! We have witnessed gameplay footage of the game at the showcase event. The remake looks like thoroughly polished with details. This is going to be another PS5 launch game as well, coming on the 12th of November.

Sony kept the huge news for the end, we were overflowing already and Sony teased a new God of War sequel. It began showing an icy God of War Omega logo and Kratos saying “The time draws near. You must prepare yourself”. Towards the end, the video shows a tagline “Ragnarok is coming”.

PlayStation Plus Collection will be a collection of games which comes under PS Plus subscription as a perk and it will allow PS4’s best games to be played on PS5. It’s some sort of Sony’s answer about PS5 and backward compatibility, the list will include God of War, Days Gone, Bloodborne, Resident Evil 7, Until Dawn and more.

The standard version is coming on November 12th and to cost $499 while the digital version will be made available at the price of $399. Sony also confirmed a few other games that will be making their way into Sony’s territory such as Call of Duty: Black Ops Cold War and Devil May Cry 5: Special Edition.

LoL: Three years later former World Champion CuVee is yet to receive his share of...