One of the faces of CS:GO is returning to competition and is all set to participate in the upcoming season of the Polish Esports League. 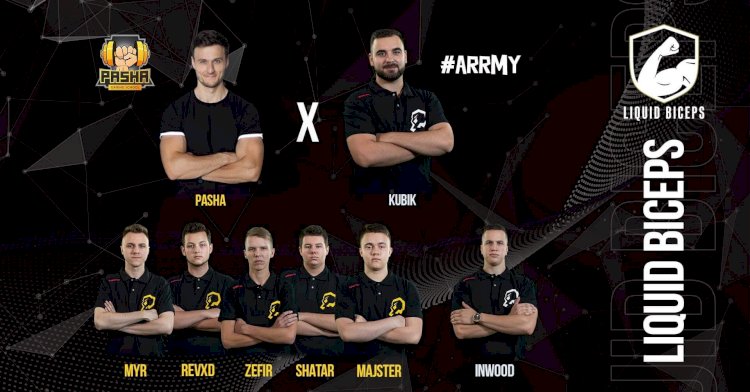 Jarosław "⁠pashaBiceps⁠" Jarząbkowski brings life to a roster in the name of Liquid Biceps which will be led by him and the roster is set to face off against best teams in the country including Wisla Krakow, Avez, and PACT at the Polish Esports League. 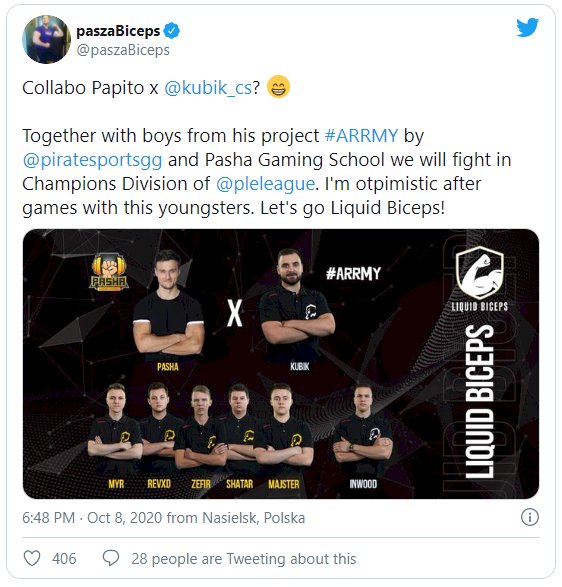 PashaBiceps is one of the staple names in the Counter-Strike scene and most notably known for his time at Virtus Pro. The legend now returns to playing competitively after a while, the last time a Pasha played was in 2019 where he trialled for AGO.

The newly formed roster consists of a variety of young but not so known players who have mainly been picked out of a recently completed project under piratesports called ARRMY.

With that said, the Liquid Biceps roster fields as follows: