Atlanta Reign’s off-tank is now a free will. 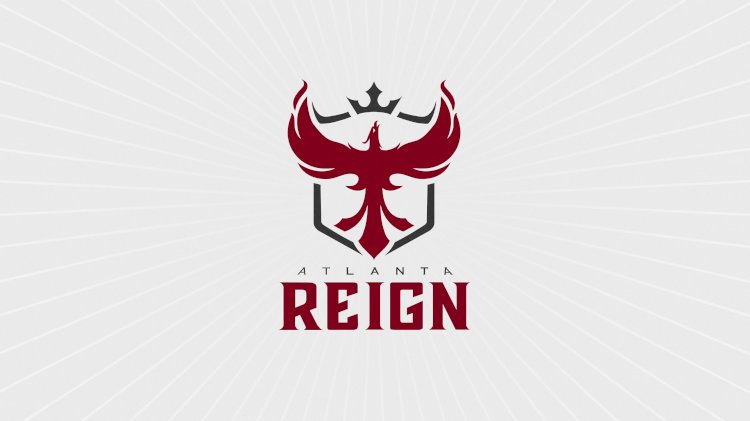 Nathan ”frd” Gobel has announced on his Twitter that he is now a free agent. He also states that he is open to offers from OWL teams.

Frd has been aboard Atlanta Reign since mid-2019 League season and he proved to be a pivotal role. However, this season he hasn't played much. 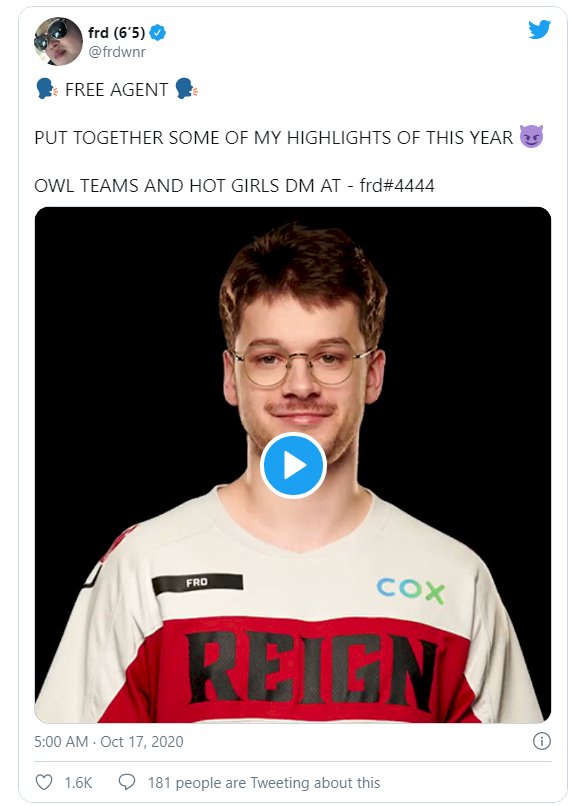 Frd isn't the only one who's opted to become a free agent, former Atlanta Reign flex support Dusttin ”Dogman” Bowerman also announced to be a free agent to explore ”all options”. Reign has also lost DPS Andrej ”babybay” Francisty after he retired from the game and the other flex support Steven ”Kodak” Rosenberger moved to become a coach for the team.