Noble Esports teases their next step. 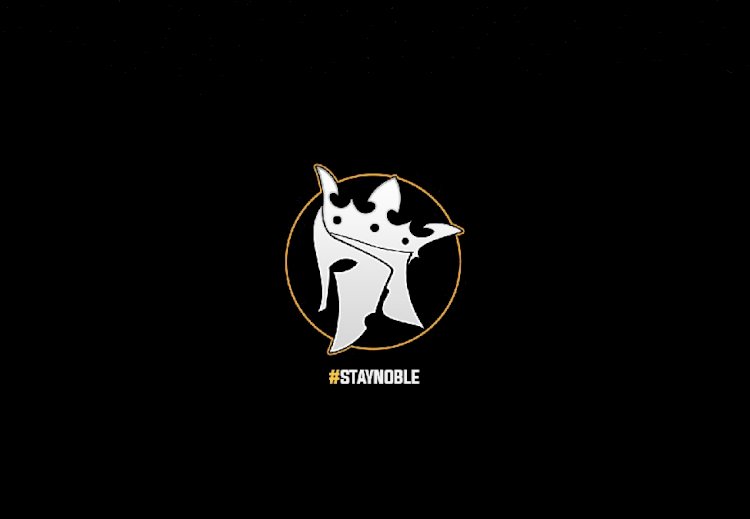 Just after a month of forming an Indian Valorant Roster, Noble Esports today revealed that they are planning to form a League of Legends Wild Rift roster consisting of Indian players.

League of Legends: Wild Rift is still in the beta testing phase, meaning nobody is sure about the future of Wild rift as an esports competitive title.

On Instagram, Noble Esports teased about who they onboarded as the team captain of the Wild Rift team.

The first picture showcases the title while second shows ShinmenTakezo, a mobile streamer from the country of Philippines who has been seen live-streaming Wild Rift Beta for the last month. 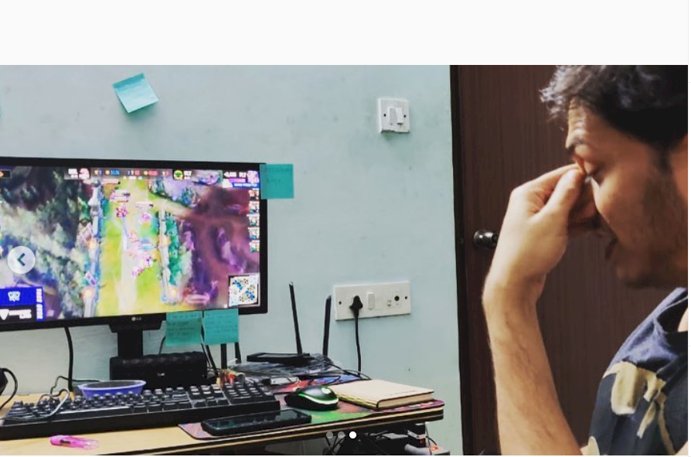 While the third picture showing the secret captain who seems to be Mumbai based League of Legends player Pankaj Upadhyay, widely known as KAKA. Kaka has previously served notable organisations and is one of the best players of the country, he played under the Entity banner where he represented India in on many instances. Kaka plays a position 2 or Midlaner, there’s no word if he will continue serving as the same or he will switch on to some other role.

Noble Esports originally is an NA based esports organisation and fields roster across multiple segments - CS:GO, Gears of War, Halo, League of Legends, Smite, World of Tanks, Heroes Of The Storm, and Dota 2.

Popular MOBA games for mobile platforms such as Arena of Valor and Mobile Legends were eradicated from the land of India in the ban wave of Chinese apps by the government. Such a popular PC title releasing a long-awaited mobile variant of the game will be surely appreciated by the audience and having a room for it.