Logic wants the gaming community to enjoy his music 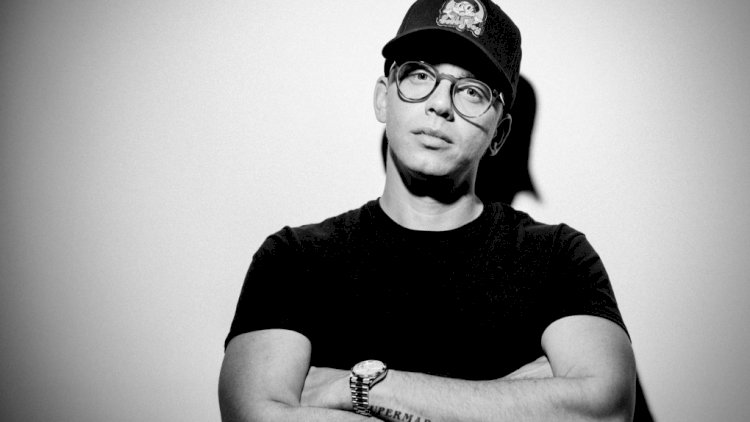 According to rapper turned streamer, Logic any streamers who wish to play his music and any copyright strikes are directly coming from UMG and not him, Universal Music Group has signed exclusivity deal with Logic. After releasing his new album No Pressure, he announced his retirement from rapping and signed an exclusivity streaming deal with Twitch.

Logic expressed his disapproval via. Twitter which clearly signifies his struggles to get approval from UMG to allow Ninja and other streamers to play his music which clearly Logic wants them to enjoy his music.

Too many of my gaming homies @Ninja included have wanted to play my music during stream and on YouTube but @UMG wont let me. I want 2 give to this great community and allow them 2 use my music for free! This is beyond a dollar sign. I want the community to enjoy my music #HowSway

“Too many of my gaming homies, Ninja included, have wanted to play my music during streams and on YouTube but UMG won’t let me,” Logic said “I want to give to this great community and allow them to use my music for free! This is beyond a dollar sign. I want the community to enjoy my music.”

UMG has come down hard on YouTube content creators for years now, this is because YouTube allows premium music labels to automatically issue a copyright strike on YouTube channels even if they use for seconds. In this situation, either you give all the revenue you earned for that video to UMG or risk getting terminated, three strikes and your channel will be terminated permanently from YouTube.

To completely avoid this hassle, many content creators find alternate ways to stream music on their live stream and completely avoid popular songs especially if it’s a premium record label.

Content Creator for 100Thieves Jack “CouRage” Dunlop says that he has had several conversations with many artists who want content creators to play their music but this pursuit was always slashed by record labels. He added that artists “feel trapped” and “want their music to be played but don’t get approval”

It’s CRAZY, dude. I’ve talked about this with so many artists and they just feel trapped. They want their music played but can’t get approval.

Facebook Gaming earlier announced that they have worked out a deal with major music labels and that they will allow streaming their music with a condition that the music shouldn’t be the focus of your stream. “Your stream should be about gaming, not music,” Facebook said. Twitch is likely to follow Facebook’s steps and get approval but YouTube is a battleground for copyright strikes it has been a major problem for over a decade now. So don’t expect much from YouTube.