Japan, Malaysia, the Philippines, South Korea, Singapore and Thailand will be the first ones. 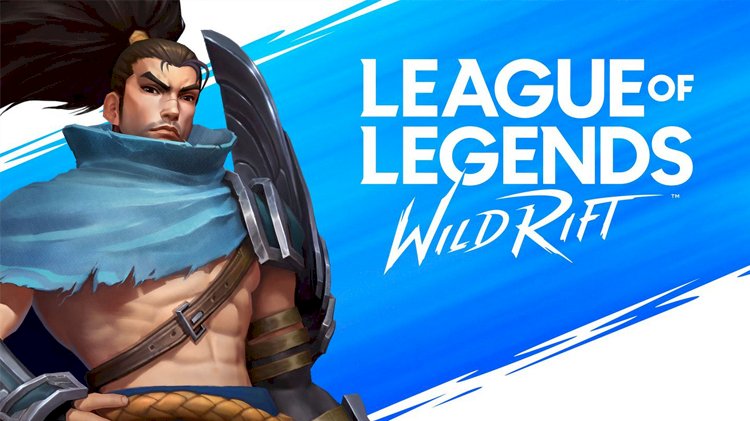 The beta will go live on the 27th of October got the 6 countries - Japan, Malaysia, the Philippines, South Korea, Singapore and Thailand. It will start rolling out slowly to other regions in December. 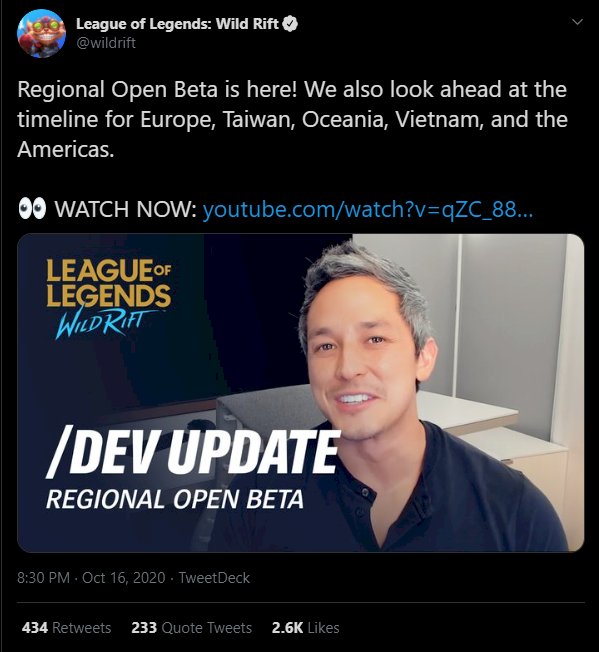 In case you’re not from the first regions, one can spend time watching some streams and learning more about it until it is available. One can also sign up to receive a notification once it is made available by Riot.

Furthermore, make sure you have a device that meets requirements to run Wild Rift. The requirements are minimal are nothing extraordinary, here they are.

League of Legends: Wild Rift has been making a lot of buzzes around since it was shown off at the iPhone 12 launch event, promising that it is coming to iOS and iPhone 12. A few organisation have started building competitive rosters already for the game, of which one is the North American organisation Noble Esports who have cited to be building an Indian roster for League of Legends: Wild Rift.