Fall Guys: Ultimate Knockout becomes the most downloaded game ever on PS Plus and sells 7 million copies on steam 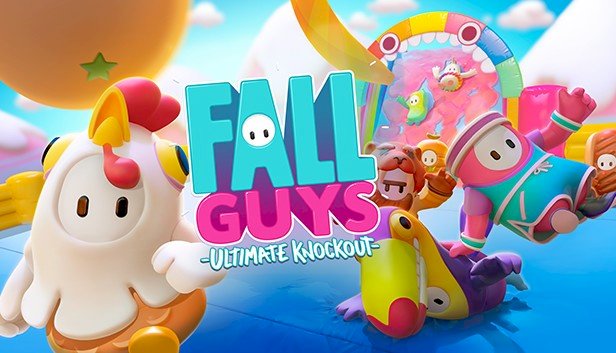 Fall Guys, the game released earlier in August for PS4 and PC and ever since it has been a buzz. However, the game has been free for subscribers of PS Plus throughout the August since its release.

Today the official Twitter account of PlayStation has announced that Fall Guys: Ultimate Knockout is now officially the most downloaded ever.

As of today, Fall Guys is the most downloaded PS Plus game of all time on a global basis. Congrats to @Mediatonic! pic.twitter.com/eYwtYMr3Nw

Concrete figures are not out yet from Sony’s side but on their rival platform Steam, the game has surpassed 7 million downloads (revealed by Devolver Digital) as of today.

Congrats to our friends @Mediatonic as @FallGuysGame crosses 7 million units on Steam and is the most downloaded PS Plus game of all time!

An amazing accomplishment from a wonderful group of folks. pic.twitter.com/UoWEqxiUi4

We are not long away to see fun doubling for all the fans of the game as Season 2 of Fall Guys: Ultimate knockout will be revealed on Opening Night Live at Gamescon on 27th of August.