Will it help you upgrade your skills is still a question. 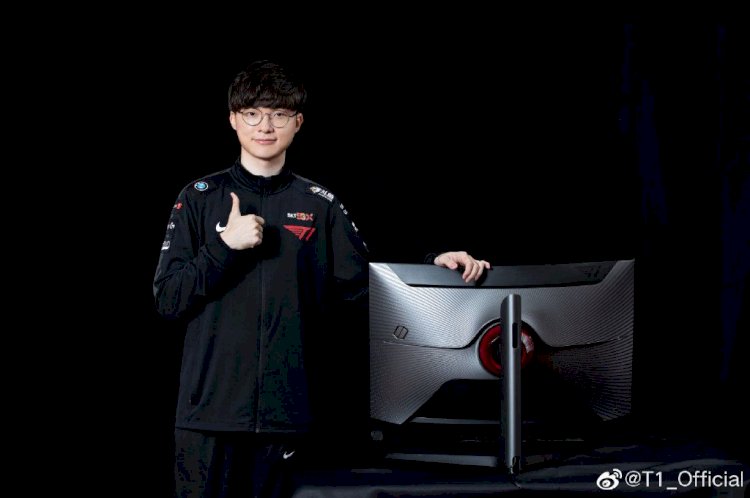 Getting a gaming monitor idolising your favourite player has now become a reality, props to T1, in partnership with Samsung, a Faker version of the Samsung Odyssey G7 is coming to life. The display design will have Faker vibing on colours of T1 - Black and Red. The box will also have Faker’s name engraved on it. 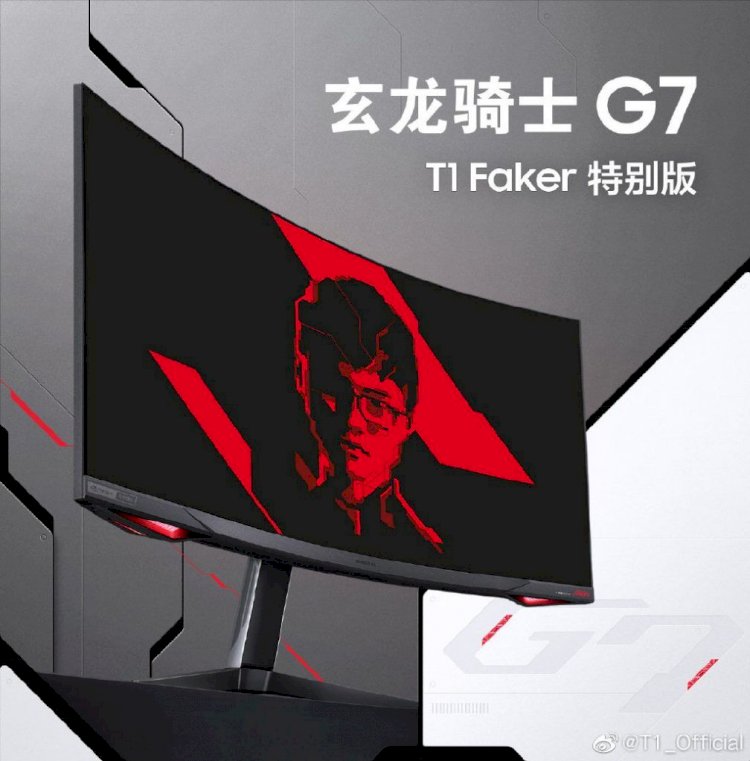 The Faker version of Samsung gaming monitor will offer two sizes up for grabs, 27 and 32 inches, having the 1000R curvature. 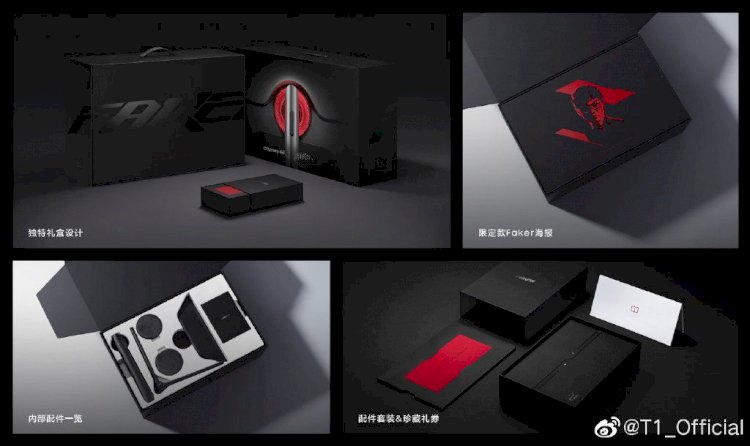 “I am excited for Samsung to sponsor T1, providing our teams with best-in-class monitors,” said Lee “Faker” Sang-hyeok.

About the pricing, it is going to cost $800 for the 27-inch variant and $950 for 32-inch one. One can order it by heading over to official Samsung website.