The Saudi Federation for Electronic and Intellectual Sports has announced Saudi Electronic League 2020. 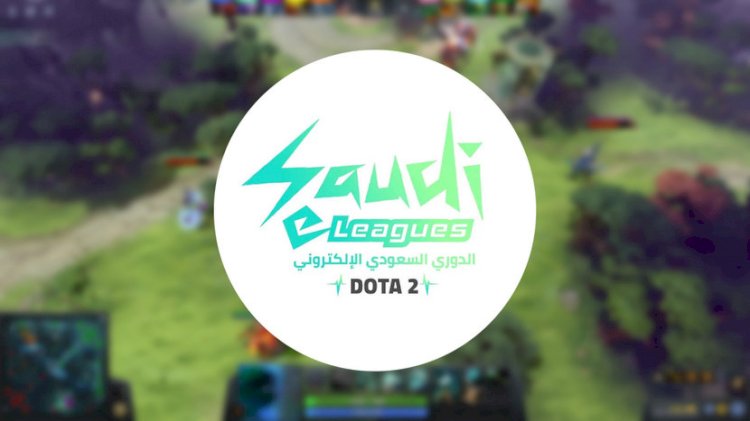 Image Credits: The Saudi Federation for Electronic and Intellectual Sports

The tournament will bring out the finest talents of the region and the prize pool is about more than two million Saudi Riyals which translates roughly over US$500,000.

The event will run three tournaments for three different titles, with the first being “Saudi Dota 2 League”, the tournament for strategy multiplayer online battle arena video game Defence Of The Ancients 2 (DotA 2). Eight best professional teams of Saudi Arabia region will be competing in the first tournament of the event.

There's no word yet on which games the second and third tournament of the event will be focusing on. Although, it is speculated that one of the two to be FIFA considering the popularity of the game within the kingdom.

The league is a long run and has already commenced on Oct. 9th which will be carried out till the end of this year, Dec. 31st.

The chairman of the board of director Saudi Federation for Electronic and Intellectual Sports, Prince Faisal bin Bandar bin Sultan bin Abdulaziz Al Saud said, “The Federation aims to achieve more proliferation and increase the base of Saudi players who practice and organize these electronic games.”

The league is aimed to bring like-minded gamers together and to inspire a new generation of gamers in the digital era.

Worlds 2020 Finals to have free seats for 6,312 attendees at the Pudong Stadium