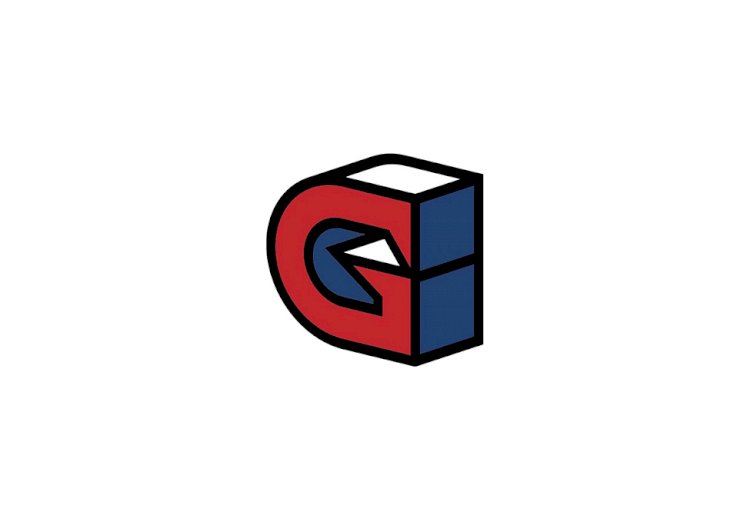 Guild Esports, A London based organization which is co-owned by the football legend David Beckham, has announced the organization will compete professionally in the 2020-21 season of Rocket League Championship Series.

Guild Esports roster came to life by acquiring two players of Team Singularity of Rocket League Division, Thomas "ThO” Binkhorst and Joseph "noly” Kidd. Another addition to the roster is Kyle "Scrub Killa” Robertson and all three to play under Mike "Gregan” Ellis who is leading the charge as a head coach.

Scrub Killa added a few words on his arrival, where he seems determined to win every game that he will be playing under the banner.

”We want to reach the top and I really feel our team will achieve this goal and be the best in the world”, Robertson said.

The newly formed roster has currently made through the qualifiers and is all set to play on the main stage of the all-new RCLS Season X.