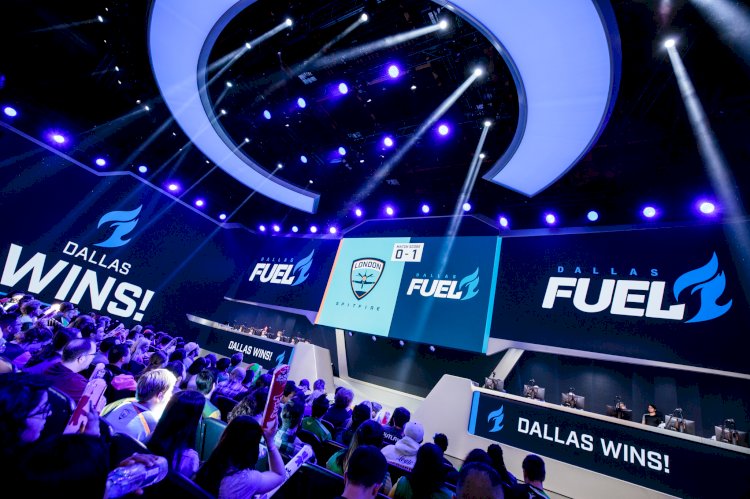 The Dallas Fuel had a sloppy run for the Overwatch League 2020 Season and to give the roster a new face, the organisation is not renewing contracts with several players. To be precise, there are eight of them including Stefan "Onigod" Fiskerstrand, William "Crimzo" Hernandez, Dylan "aKm" Bignet, Young-jin "Gamsu" Noh, Nolan "Paintbrush" Edwards, Lucas "NotE" Meissner, Ashley "Trill" Powell and Won-sik "Closer" Jung. 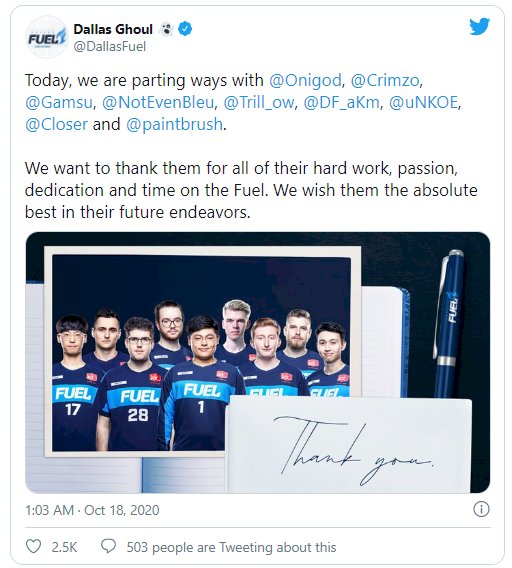 The Dallas Fuel wasn't able to make any noticeable achievements in the Overwatch League 2020 Season. In fact, the Fuel's barely were able to find a place in the League with mediocre rankings. They were placed 13th in the 2020 season. 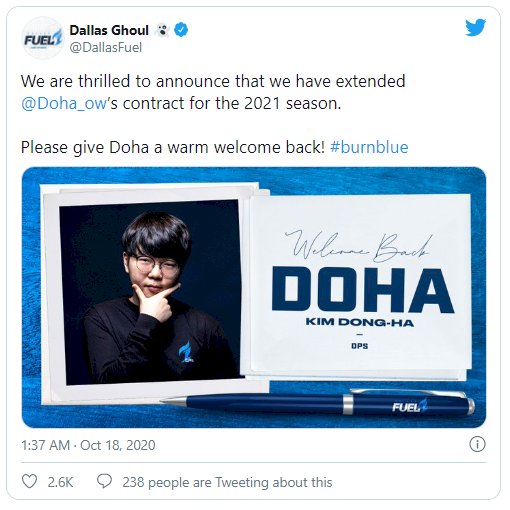 The organisation is now emptying everyone from the roster except one - Dong-ha "Doha" Kim. Doha will be the only one who will be moving ahead into the 2021 season under the banner of Dallas Fuel. The organisation will need to build the team right from the scratch around the lone survivor DPS player Doha.

Gamsu and Trill have decided to end their Overwatch run here. However, Trill is switching to Valorant and is actively looking for a team.
Dallas Fuel will be revamping the whole roster from the ashes, whom it will field alongside Doha and if it will be able to put Dallas Fuel on the leaderboard is still a question.