Chiefs' wanted to host a Valorant tournament for months now. 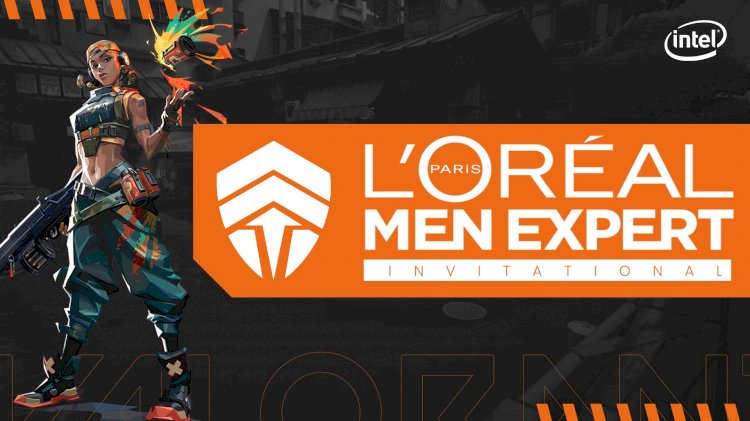 The Chiefs Esports Club is a professional esports club with teams competing in Counter-Strike: Global Offensive and League of Legends. It is based in Australia and is one of the most well-known esports clubs in Oceania.

Chiefs’ have announced their latest move, the L’Oréal Men Expert Invitational which is a Valorant specific tournament. 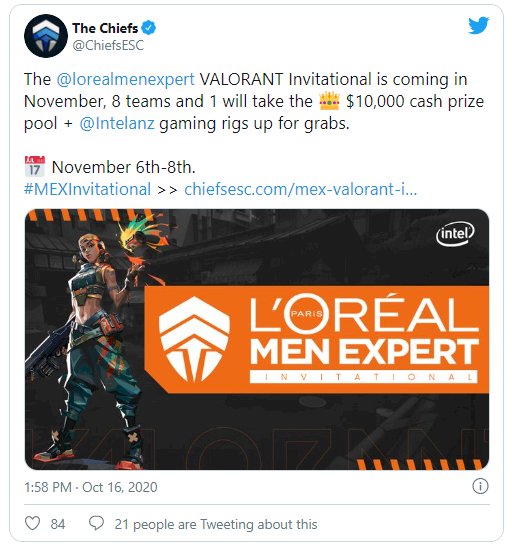 Eight best Valorant teams of the region will participate in a three-day-affair for lion's share of AU $10,000 and Five Intel gaming PCs in prizes.

The event begins its run on November 6th splitting into two groups of four teams each and the groups to follow round-robin format on the first day. The top two seeds from each group will head further into a double elimination knockout bracket.

The event will be live-streamed via Go Next Media's Josh 'Swifty' Swift, also community casters will be able to cover stream from their end for all the games.

Nick Bobir, CEO of The Chiefs said that the organisation has “wanted to run a VALORANT event for months now and are excited to finally unveil our efforts."

“Further building on our commitment to community events that we’ve established with the Men Expert Warzone Challenge tournaments; we decided this was a great way to support a new esports title and in particular one that we hope to soon be involved in more directly. We’ll be watching very closely for a team that we may want to recruit going into 2021.”