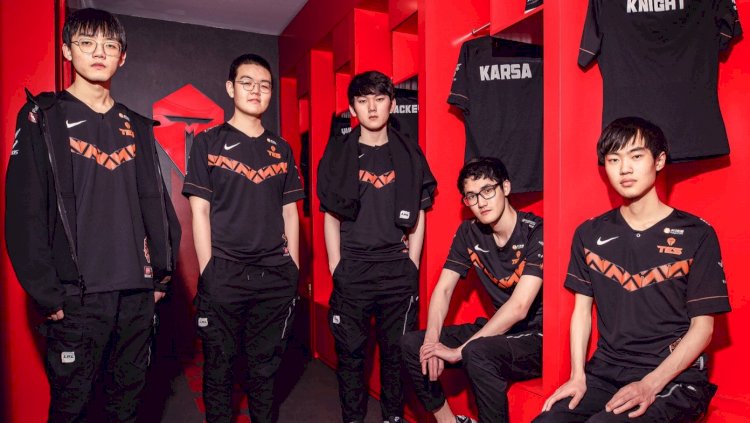 Financial details about this partnership were not disclosed publically. As a part of this partnership, TOP esports will integrate Beats International logo on the right shoulder of the jersey.

League of Legends World Championship 2020 is a highly anticipated tournament where the top league of legends teams compete for the championship cup and a major chunk of the prize pool. The live stream has broken all possible records with massive viewership counts.

Many brands are collaborating with League of Legends teams who are competing for the tournament to gain massive amounts of visibility that the official League of Legends World Championship 2020 live stream offers.