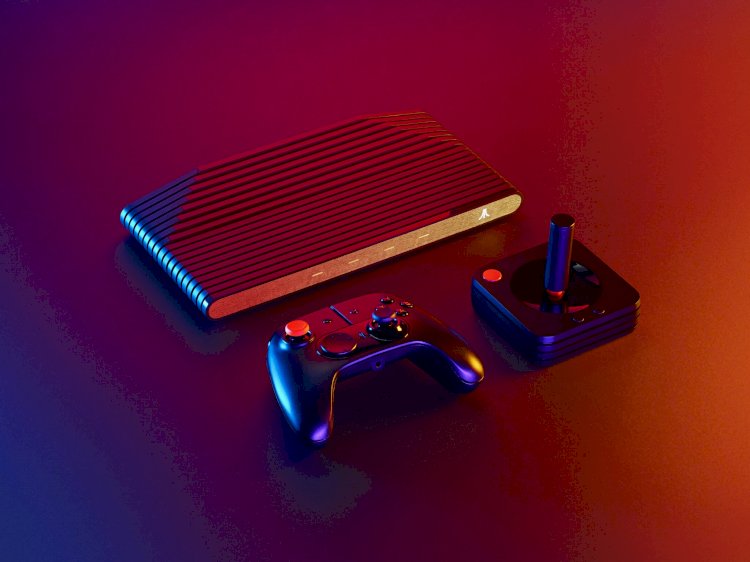 Atari is one of the oldest members of the console game and with the next generation consoles releasing upcoming month Atari aims to jump right back in with a new piece of hardware from their end as well - Atari VCS 2020, which is set to be released after multiple delays on 27th of November.

The original creator of Pac Man, with the release of the new console, the US Gaming Company is also introducing a Digital Currency called Atari Token which will be used to buy games on the new console.

The 2020 variant of Atari shares retro look of his ancestors with a tinge of the new era. Atari Tokens will sell for 25 cents a pop - starting Oct. 29 on Bitcoin.com Exchange.

According to a report by Bloomberg, Atari Tokens will be initially only used to buy games and in-game purchases on the new console. However, Atari plans to make the token to be the only way to make purchases in the Atari ecosystem.

“We have a brand, we have a following — we think we are going to get some attention in any case,” Chesnais told Bloomberg.

The retro look but latest iteration of VCS will run on a Linux-based operating system and promises “a full PC experience for the TV” that can handle streaming, apps, social media, web browsing and music, said Atari.