Andhra Pradesh CM has urged the Centre to block these websites 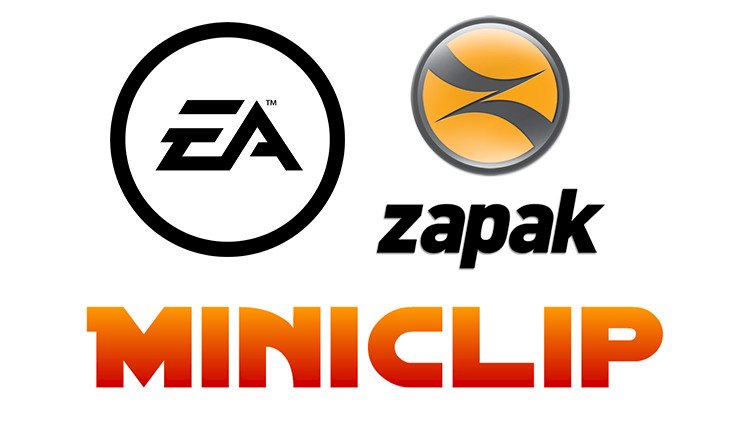 According to a report from NDTV, Andhra Pradesh CM YS Jagan Mohan Reddy has written and urged the centre to block 132 online gambling websites and apps with an intention to combat gambling addiction. But some websites and apps listed in the letter have nothing to do at all with gambling or betting, for example, EA.com – Is a well-established video game giant best known for sports games like FIFA, NHL.

CM Reddy has urged and sent a letter to Ravi Shankar Prasad (Union Minister of Communications & IT) with intentions of combatting gaming addiction. Since the PUBG Mobile ban, the Indian Government has banned 224 apps citing national security reasons. Many websites that are mentioned in this list have nothing to with gambling or betting which is a major concern for the masses and the government.

The list includes fantasy app platforms like MPL (Mobile Premier League), Paytm First Games, Rummy Poker, leaving out many other platforms and apps that are based on the exact same concept. Apple iOS Store and Google’s Play Store both have strict policies against RMG apps, in no way they promote these RMG based apps on app stores.

The most concerning thing about the list is that many websites and apps have absolutely nothing to do with online betting or gambling, but are simple websites that run games on Free Flash software with absolutely no strings attached.

Minecraft Will Join The Cast Of Super Smash Bros. Ultimate...