$100M Series B Funding Round Lead by Tencent Holdings Into VSPN

VSPN (Versus Programming Network) is an esports provider based in Shanghai, China 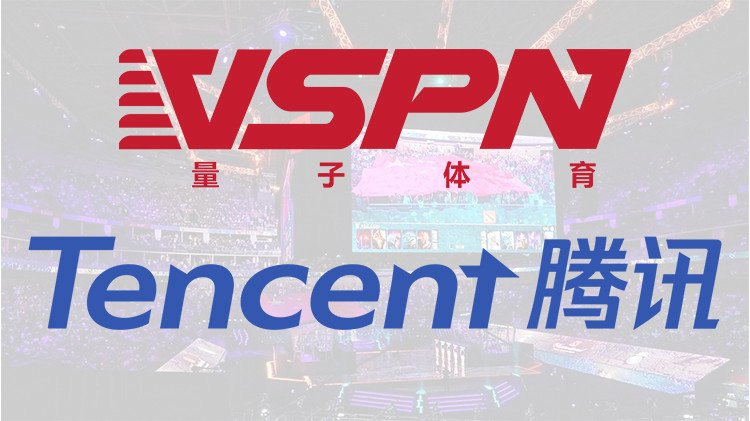 Founded in 2016, VSPN (Versus Programming Network) is one of the early birds pioneers in the esports industry, headquartered in Shanghai, China. VSPN has been top tier tournament organizers and content creators in China and Asia.

Esports industry in this pandemic has for sure boomed, with this massive $100M Series B funding round investment lead by Tencent Holdings. Other investors who participated in this found round are Tiantu Capital, SIG (Susquehanna International Group) and Kuaishou. All the proceeds raised in this funding round will go towards improving the esports ecosystem in China and Asia.

In this press release, Dino Ying, CEO of VSPN, commented: “We are delighted to announce this latest round of funding. Thanks to policies supporting Shanghai as the global center for esports, and with Beijing, Chengdu, and Xi’an expressing confidence in the development of esports, VSPN has grown rapidly in recent years. After this funding round, we look forward to building an esports research institute, an esports culture park, and further expanding globally. VSPN has a long-term vision and is dedicated to the sustainable development of the global esports ecosystem.”

Tencent is already one of the largest gaming company in the world, with their recent investment in massive live streaming platform in China – Douyu and Huya and now investing in VSPN assures that Tencent is doubling down with massive investments in the esports industry.